‘An ecosystem around innovation’

The Communauté French Tech Pays Basque was created in May. Its President, Hubert Forgeot, Director of Aguila Technologies at Izarbel, explains the philosophy behind the French Tech certification obtained for two years by the territory of the Communauté Pays Basque.

What is French Tech?

The essence of French Tech is to promote and support innovation in our startups and SMEs by creating attractiveness through this label as well as emulation in the local area. It is an ecosystem around innovation launched some years ago to highlight all French technological know-how. With French Tech, we aim to reinforce the attractiveness of our startups and technological SMEs. French Tech also has the reciprocal objective of showing our capacity for developing Tech startups to encourage foreign companies to establish themselves on our territory.

How is French Tech organised?

It is organised in the form of movements involving Tech entrepreneurs shared between 13 capitals, 53 communities in France and 56 international communities located in over 100 cities across the world.

What is special about French Tech Pays Basque?

The success of Tech businesses in the Pays Basque shows that we can succeed in developing state-of-the-art activities on our territory by becoming a leading world player in our market. The Pays Basque is renowned world-wide for its surfing, its gastronomy and its tourism but not yet for its Tech. The aim is to highlight the Pays Basque through the technologies and growing businesses which have developed there. Tech is found in digital, of course, but also in sectors such as agribusiness and industry. French Tech is multi-disciplinary and inter-sectoral.

What is the programme of French Tech Pays Basque over forthcoming months?

French Tech Pays Basque is not there to replace or substitute the support ecosystem for startups that are active on the territory. It is more a dynamic for the cohesion of the ecosystem. Moreover, certification gives access to national programmes and an opening to the international scene. The first site is for the creation of the French Tech Pays Basque entrepreneurs’ collective. This collective will take part in working groups specific to our territory. Then it will act to set up actions to make these ambitions tangible. Actions have already been launched to create bridges with other French Tech communities at international level. Finally, the ecological and environmental transition is at the heart of our strategy.

Certification lasts two years. An application has been made by the Pays Basque Digital cluster and it was supported by over 135 players in the economy of the Pays Basque (startups, SMEs, territorial collectivities).French Tech Pays Basque is managed by an office bringing together 75% of entrepreneurs and 25% of players in the development ecosystem of startups, including Technopole Pays Basque. Obtaining French Tech certification (launched in 2013 by the Government) enables access to the international bridging of French Tech but also to the tools for supporting and developing young innovative technology companies.
For more information:https://lafrenchtech.com/fr/ 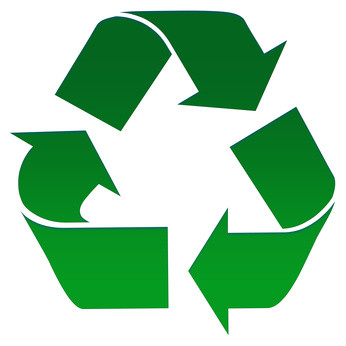 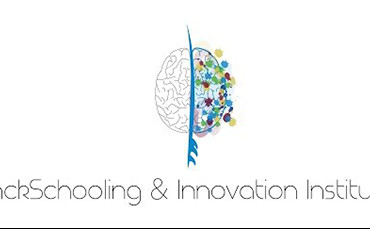