After several themed workshops and collaborative work led by the Basque Country Urban Authority, manufacturers from the region presented the key features of the "Basque Country Region of Industry" programme on 18 September at Technocité.

The Basque Country is one of the 141 French regions with a strong industrial identity and skillset that were recently named “Regions of Industry” by the French government. Each of these regions organises a project in partnership with its manufacturers, which will then be set out in a contract between the Region, the State and its operators. The groups have resources that they will focus on using in the regions.

Following the plenary launch conference last May at Technocité, which presented the approach, facilitation method and method for defining the regional project, organisations which are working on the Basque Country Region of Industry programme met for themed workshops between May and July. The areas of interest were defined, and action plans were drafted. About fifteen local manufacturers presented the results of these meetings (areas of interest, the structure of the project, action plans) on 18 September at Technocité. Four areas of interest have been defined along with their actions and how they will be implemented:

With the support of the Basque Country Urban Authority, manufacturers and partners of the project will work on the project’s budget and project management in order to finalise the contract between all the partners.  After it has been presented at the Nouvelle Aquitaine Region’s plenary session in December, this contract should be signed at the beginning of next year. 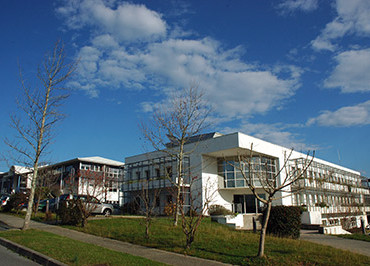 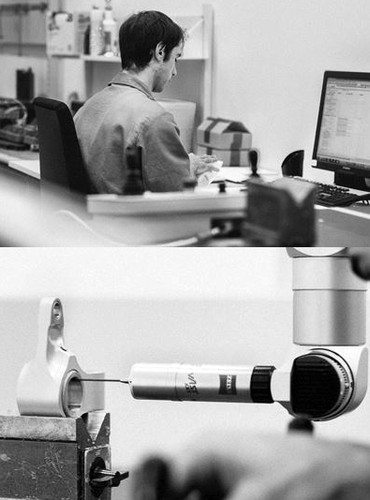