After creating Player+ a mobile application which enables players to track their physical preparation, a start-up called Rugbycentric has now developed a web application called Coach+ intended for the technical staff in professional rugby clubs. Rugbycentric’s team has been set up at Izarbel for a few months where its products are currently being enhanced.

“By launching the Player+ mobile app, we wanted to make it possible for players to track their preparation using a design inspired by video games. We quickly realised that an additional platform for coaches and physical trainers would be very useful. We therefore designed a web application called Coach+ which we co-developed with several French and English training centres. During summer 2018 we rose to a higher level by selling our solution to Top 14 teams like Racing 92 and RC Toulon,” recounts Guillaume Bourda, the company’s technical director. At the outset, the start-up was set up at the Sophia Antipolis Technology Park. The start-up’s founders include former professional trainer Serge Milhas and has just been enhanced by Magnus Lund, former England international and Biarritz Olympique player who is in charge of international sales development.

In spring of this year, the Rugbycentric team set up in the Izarbel Technology Park Business Generator, as the whole team is “either native to, or has been adopted by the region, where rugby is very popular and where it’s pleasant to live and work,” Guillaume Bourda explained. In Bidart, the start-up is backed by the Nouvelle Aquitaine Region and BPI France. “Our solutions are already operational; we are currently three developers working on improving them,” he added. The Coach+ application provides data for scheduling and analysing training sessions with athletic and medical follow-up and possible data analysis (namely, by GPS). The app makes it possible to manage physical preparation, communication with players, competition follow-up, in addition to performance analysis. A dozen semi-professional and professional clubs in France have already signed up for Coach+. Locally, Rugbycentric has equipped l'Aviron Bayonnais professional rugby team for the second season in a row. 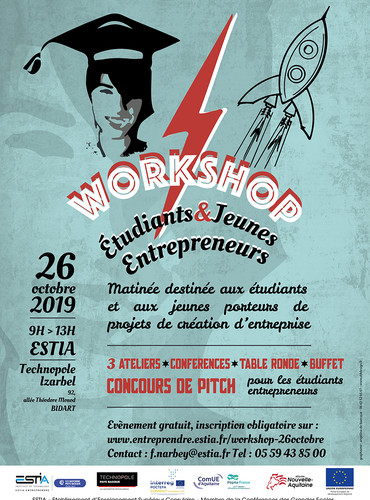 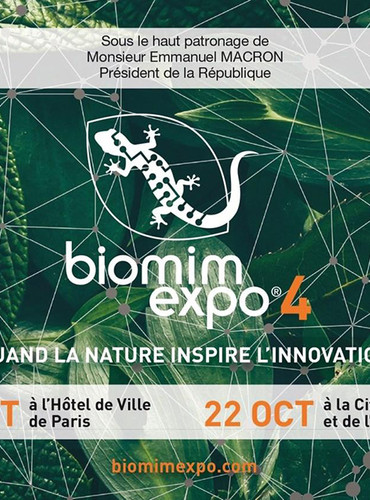