Skipper and research engineer for the Compositadour technology platform at the Technocité site, Jean-Baptiste Daramy took part in the seventh edition of this regatta organised between the Vendée and the Acores.

The regatta is a 2,540-mile race competed in pairs and held in two stages from Les Sables-d'Olonne in the Vendée to Horta on the island of Faïal in the west of the Azores archipelago and back to the Vendée. It is open to boats in the Class40 category (40-foot monohull sailing boats, 12.18m long) and is held every two years. The regatta started on Sunday 30th June and after the stage to Les Acores the thirteen participating boats set off again for Les Sables-d'Olonne. The winner arrived on July 17 at 2:23pm, while Jean-Baptiste Daramy accompanied by Ludovic Daudois on "Chocolats Paries-Coriolis Composites" arrived on July 18 at 4:21am to take seventh place in the overall classification in this summer regatta. 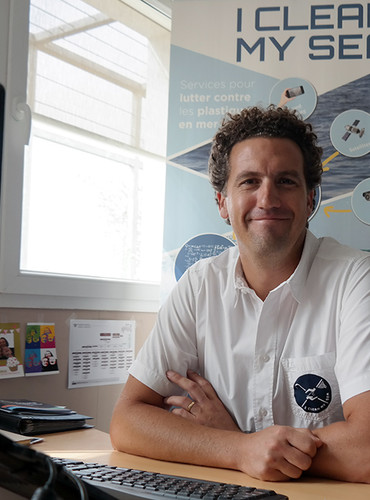 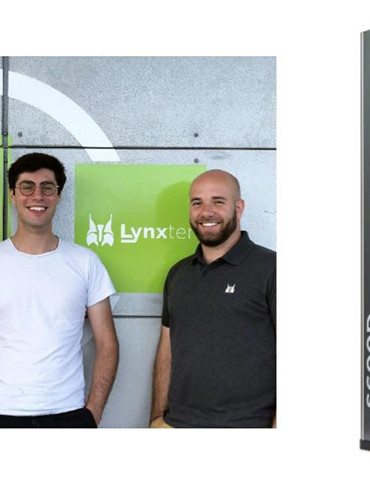