Sophia Genetics, specialised in medical data analytics, is now launching clinical trials in collaboration with an American biotechnology company at their Izarbel-based research and development centre.

Sophia Genetics is one of the most cutting-edge start-ups in the field of medical data analytics. The company was set up in Switzerland by Jurgi Camblong, Pierre Hutter and Lars Steinmetz in 2011. It provides digital solutions based on an artificial intelligence technology called SOPHiA. In April 2018, Sophia Genetics created a research & development unit at Izarbel to enhance their artificial intelligence platform.

980 hospitals in 81 countries currently use the technology which enables them to transform their patients’ genetic data into exploitable information, but also enables them to share the latter with other hospitals equipped with this innovative technology. The aim is to identify alterations which are characteristic to genetic disorders and fine tune diagnosis.

Sophia Genetics is now launching clinical trials with the aim of accelerating the development of new drugs. A joint venture with an American biotechnology company, ADC Therapeutics (who have just raised funds of 303 million dollars) has just been announced. The company works in the discovery and development of oncology treatments and is specialised in the development of Antibody Drug Conjugate (ADC).

The goal is to identify the genomic markers associated with a clinical response to the ADCT-402 drug developed by ADC Therapeutics. The analytical power of the artificial intelligence provided by Sophia Genetics will be essential for detecting mutations in the cancers on which ADC Therapeutics are working. The company is specialised in the development of antibody drug conjugates (Antibody Drug Conjugate or ‘ADC’) intended for the treatment of solid and haematological cancers. 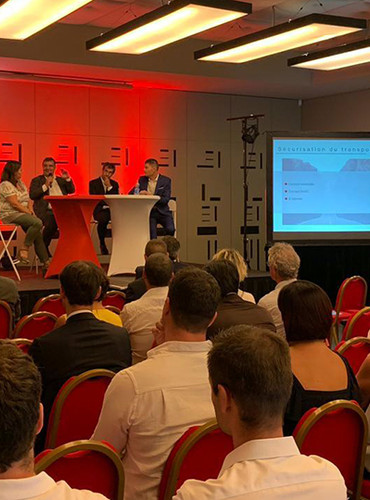 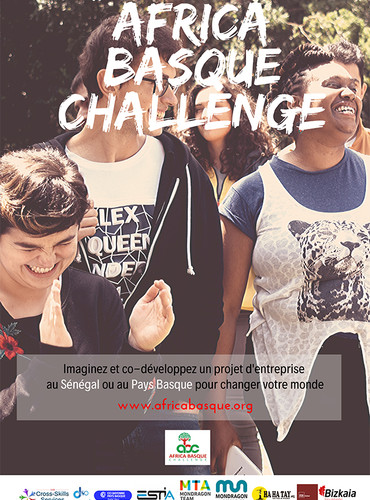