Designed to find and share information in-house, the Elqano software has been deployed since January after being tested in a major company.The solution uses artificial intelligence algorithms to meet users’ needs.

To explain his project’s concept, Yann Echeverria often tells the same story: “After having worked on a market survey for six months, a colleague realized, over coffee, that a team was already working on the same topic and had information that she had had trouble collecting.” Consequently, Yann Echeverria got the idea of developing a tool capable of detecting all the digital documents in circulation in a company in order to share that information. The Elqano app is now operational and can be integrated into each company’s information system.

“A chatbot lets each user ask a question and then a search engine with different filters analyzes the documents already existent in the company and guides the user to the right contact person. Elqano scans PowerPoint, PDF, Excel and Word type documents and analyzes the keywords, synonyms and acronyms as well as translations,” Yann Echeverria sums up, giving an overview of the application developed with his partners and now available to large companies.

For large consulting and accounting firms

With a degree in engineering, Yann Echeverria formerly worked in Geneva, Switzerland, at the European headquarters of an international group of convenience goods. While there, he simultaneously began designing his project before partnering up with two other engineers and a business manager, then settling in the Basque Country where he was born. For the past year and a half, Yann Echeverria has been based at Izarbel, home to Elqano (in reference to the 15th century Basque explorer, Juan Sebastián Elcano).

“The software was tested by the consulting firm BearingPoint that has a staff of about 5000. In January, the application will be rolled out in a commercial version for 1000 users. We’re also tackling our commercial development, targeting accounting and consulting firms with over 2000 employees for whom information sharing is vital,” Yann Echeverria explained. 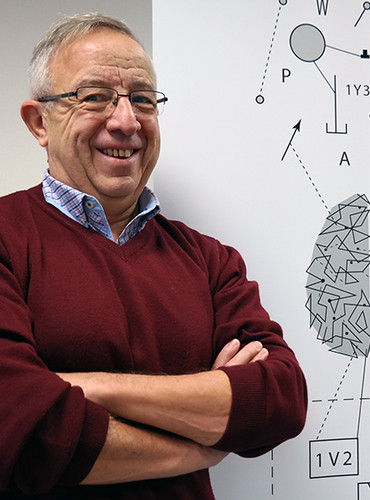 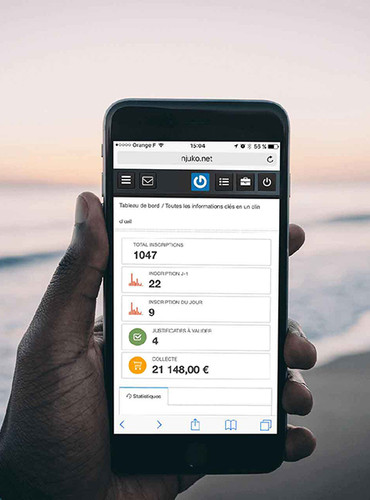