The web and mobile app for registering at mass participation sporting events created by Njuko, a company founded at Izarbel, won the ‘audience award’ at the ceremony honoring Nouvelle Aquitaine companies.

Last November 26th in Biarritz, the “Neo-Aquitaine Economy Awards” were bestowed on companies in the Pyrénées-Atlantiques département. Five companies were picked by a jury of business owners and journalists. A sixth award, based on the audience’s votes, was presented to Njuko. Having come to Bidart’s Izarbel Technology Park in 2014, the Njuko team founded and developed the company there, before moving to offices in Bidart.

In 2017, Njuko was a winner of the 5th Atelier de l’Innovation call for proposals launched by the Basque Country Conurbation, just like the companies Vracoopand Wave Bumper located at the Basque Country Technology Park. Njuko is now a global leader in online registration for mass participation sporting events, with 40% of usage internationally, 17 languages spoken and 23 currencies accepted. 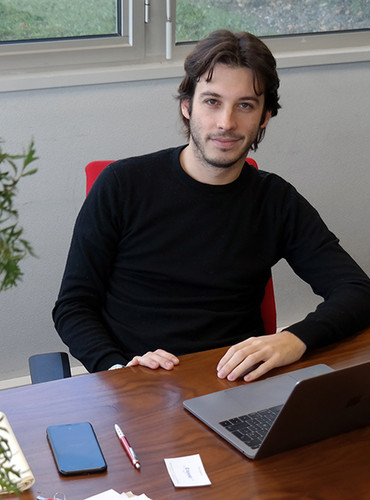 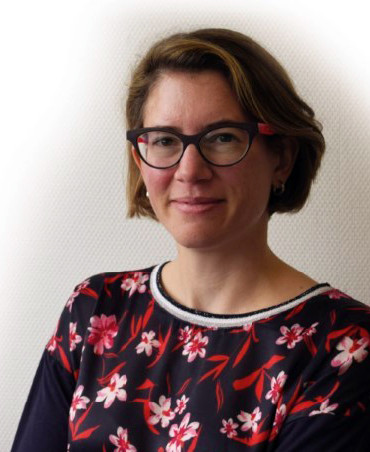