“Rencontres Numériques,” organised by the ANTIC, showcases some twenty conferences, debates and discussions on the topic of the digital revolution in a dozen locations over the Basque Country Urban Authority.

The tenth edition of Rencontres Numériques organised by the ANTIC was launched at the Izarbel Technology Park on June 18. The tenth edition coincides with the 20th anniversary of the creation of the “The Basque Country Agency for New Technology and Information” (ANTIC) which was created and is still located on the Izarbel site in Bidart. This non-profit association’s goal is to foster new projects, encourage innovation and improve the Basque country’s competitiveness towards a network of stakeholders.

The programme for this tenth edition of Rencontres Numériques is novel, as it was developed by some twenty contributors and is structured around four topics: Youth & Education, Citizens, Towns & Regions, and Companies. Two key events will start and finish the meeting: a conference titled “Basque Country, Europe and the digital sector”  by Alain Lamassoure in Izarbel on Monday July 1 from 5.00 p.m. to 7.30 p.m., and a conference called “RESET: What kind of digital tools do we want for the future?” presented by Jacques-François Marchandise, delegate general from the New Generation Internet Foundation (FING) in Saint-Jean-de-Luz, on Friday July 5 from 10.00 a.m. to 12.00 p.m. 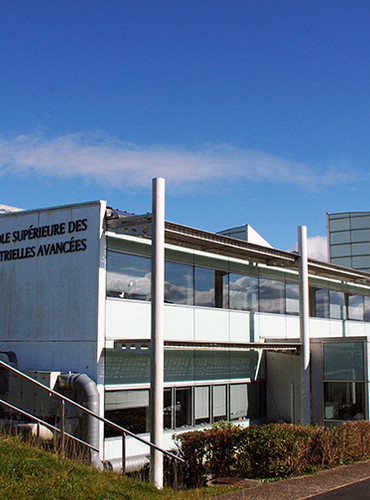 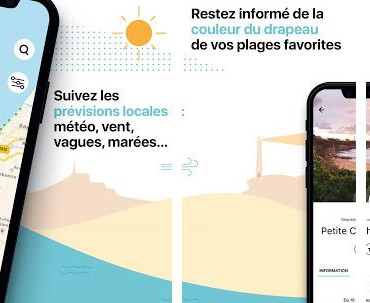